It was another beautiful day for autumn rugby, with a home game at Cougar-town. Green grass, blue sky and a slight breeze made for the perfect Sunday morning playing conditions. It was also a great day for James (The Hovercraft) Carmont to bring up his 100th game for the Cougars and join the elite list of club centurions.

Today’s opposition (Lindfield) looked big and strapping, but we knew they had drawn with the team we had beaten in our previous game, so we were confident that we could get the points today.

Straight from the kickoff we marched downfield at an aggressive speed. Our front row made easy meterage and paved the way for the back 3 and loose forwards to dominate the breakdown, creating space for the whole team to quickly gain an upper hand. It wasn’t long before Ryan (Hitman) Barnes capitalized on broken play and dove over to open the scoring. Archer converted and we were 7-0 up in the blink of an eye.

In the very next stanza of play we tore through the defense and Cam (2 for 1) Young dashed over to score. No conversion and we were 12-0 up and Lindfield were in a bit of shock at the pace of play.

When a team plays well it is sometimes more difficult to write the match report as there is so much to write about. There were so many individual highlights as the team really enjoyed the confidence that came from playing up to their potential. Strong tackling, constant ripping and turnover of the ball and plenty of running. Maddie (Mack) Lloyd, Kaleb (Coal Train) Mark and Zac (Attack) Spark all made big runs and plenty of yards to pave the way and create open running opportunities for the rest of the team. Kai was controlling the attack nicely, ensuring that we were standing deep in attack and running the defense from side to side.

On the back of this unrelenting forward domination and an attack that was swinging more than an Austin Powers movie, it wasn’t too long before before Jake (The Gazelle) Crotty skipped over to score out wide. No conversion and we were up 17-0

From the restart, Lindfield finally got some descent possession, played some smart rugby with a concentrated series of plays down the left wing for a deserved try. Score 17-5.

With only a few minutes left in the half, Hudson (The Mailman) Blair finally delivered and scored besides the posts after multiple efforts to step inside his opposing number. Archer converted and we went to the break 24-5 up. The first half reflected our domination but didn’t really tell the story of a close contest.

The second half was a much tougher game as Lindfield had a good opportunity to regroup and refocus. The game was closer and it was an even battle of power and speed.

After a hard fought effort to work the ball down to the Lindfield line and multiple efforts to cross it. ‘Coal Train’ made like a wombat and burrowed his way over to score an old fashioned forward try. Score 31-5.

Something clicked for Lindfield as their big no 1 began to run hard, make yards and was chock-a-block full of the angry pills giving us a bit of our own back. We threw bodies at him, but little was holding him back. He went in shortly after the start and it was 31-10 then off his continued aggression, they went in again to bring the score up to 31-15.

As our forwards tired, the backs stepped up to play their role in the last quarter of the game and reassume the attack. Eddie (Mr Strong) Hitchings was weaving out wide as was Ethan (Gladiator) Hall and then finally Jack (The Axe) Cameron showed more moves than Michael Jackson to score in the corner. Archer converted, 38-15. Then…….as almost written like a fictional story, ‘The Hovercraft’ scored in his 100th game. He was then given the opportunity to convert his own try. It was on target but fell just short taking the score to 43-15.

Lindfield ran in a final try and converted to settle the final score at 43-22.

There was so much action and great performance by all of the team. There are a few players that I haven’t mentioned that I’d like to call out their efforts that may have gone unnoticed.

Ryan (The Panther) Penhaligon – made some good breaks, tackled hard and was consistent all day.
Noah (The Hammer) Morrison – strong hit ups and stronger tackles. Worked really hard for his team mates.
Eddie (Mr Strong) Hitchings – tackled people twice his size, gave it his all and even got absolutely slammed in a tackle but got straight up. Mr Strong you are!
Caleb (still working on a nickname) Kingi – made some great breaks and tackled hard. He just quietly goes about doing what he needs to do without making a fuss.

Thanks to all the parents who did team and club duties. See you at Training on Thursday night.

Until next week. Go Cougars!! 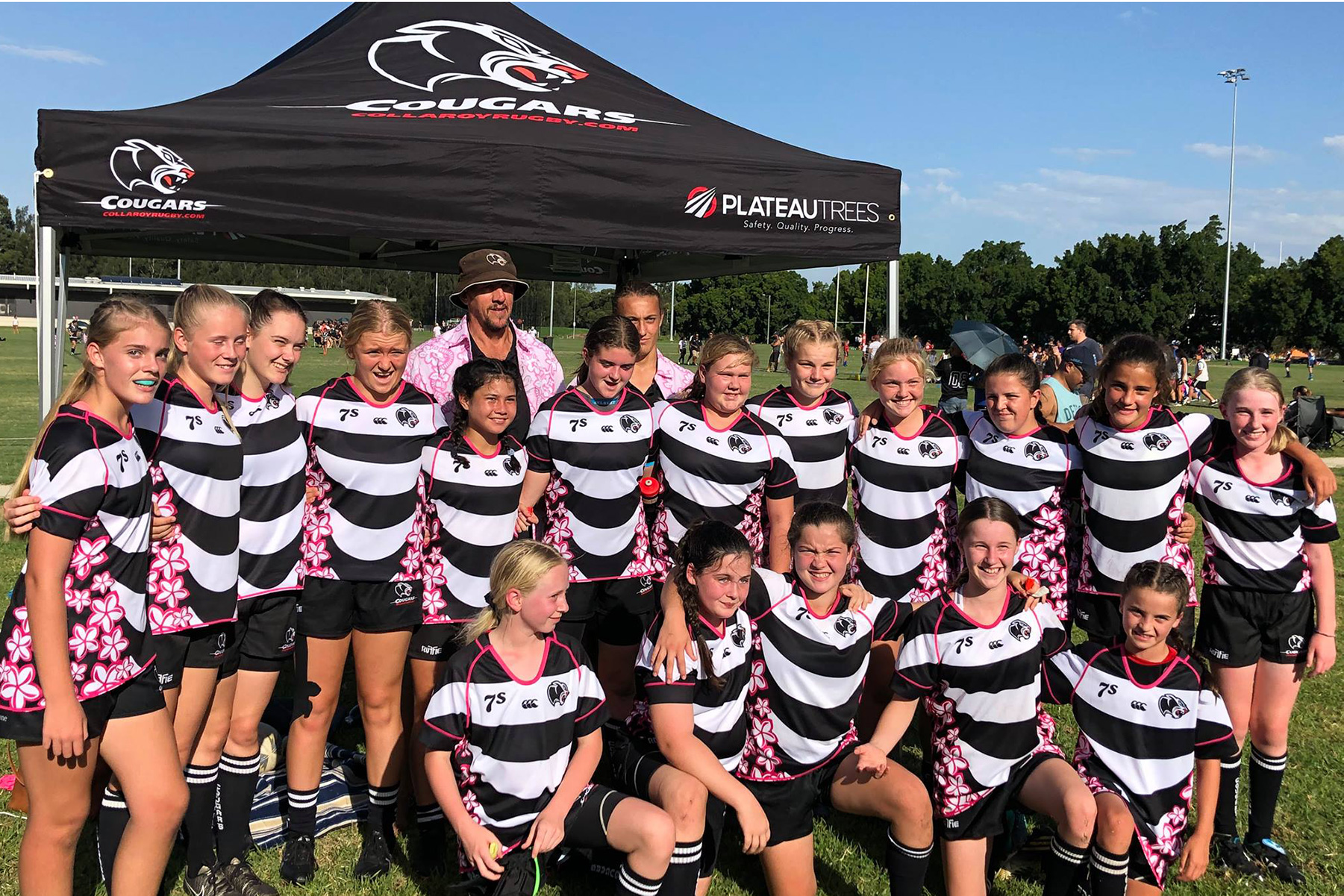 The 2020 Season kicks off on 13th January at Collaroy Beach. 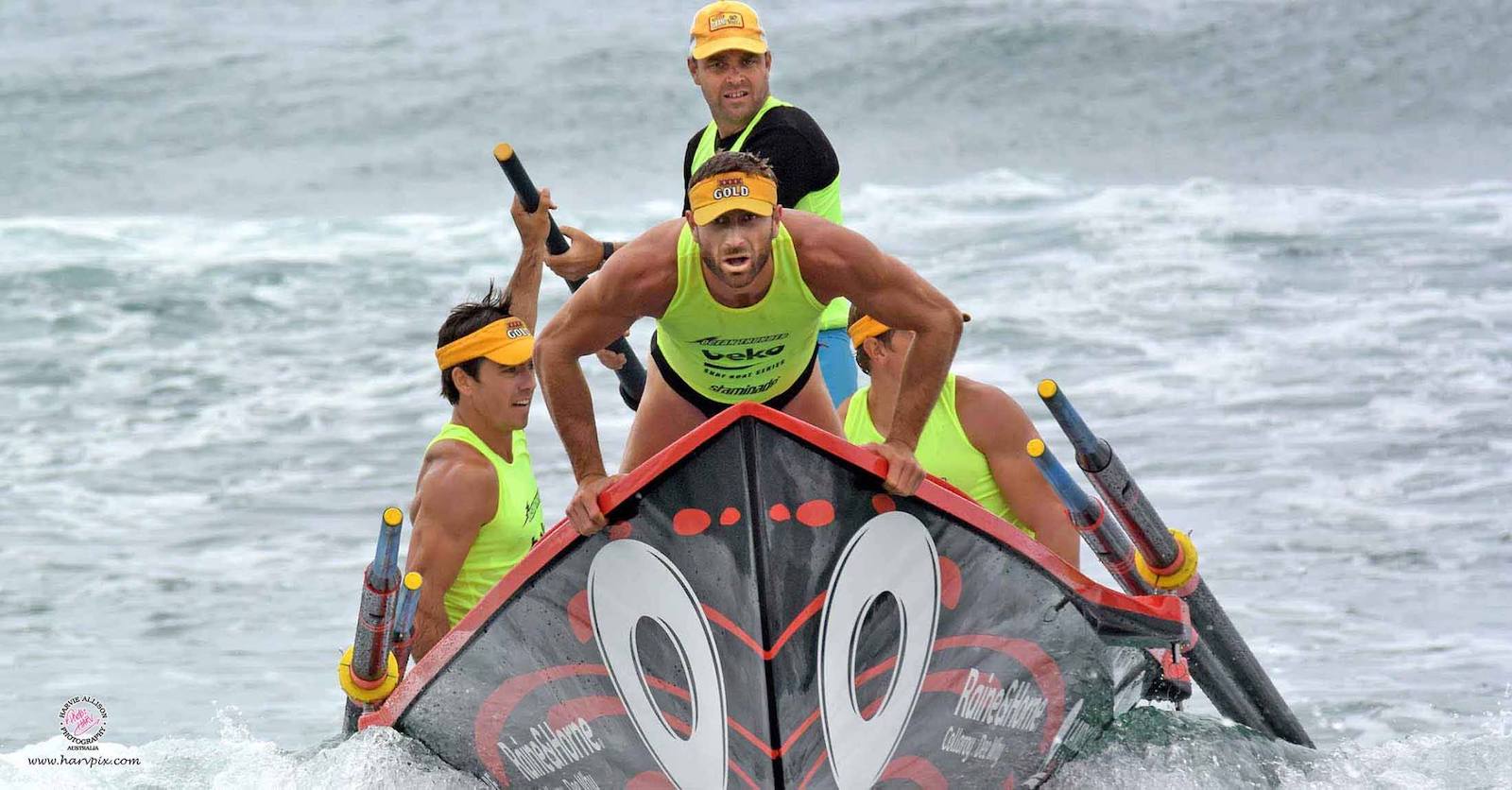 Dee Why Beach, The Strand, Dee Why NSW

The 2020 Season kicks off on 13th January at Collaroy Beach.

Got a question?
Chat with us
How can we help?
Hi! Click one of our members below to chat on Whatsapp
The team will reply asap
Cougars Help
X