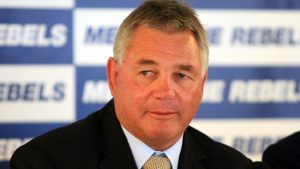 The Collaroy Cougars have developed many fine Rugby Players throughout the years.  This year the club is embarking on a comprehensive training program in developing a style of play that is unique to the Club.  The Cougars will be implementing a series of “game inspired” training exercises designed to develop good rugby skills and at the same time be enjoyable for all.

I applaud the Club for this initiative and wish them well for the 2014 season. I look forward to watching some exciting Rugby from the new clubhouse at Griffith Park.

Welcome to the Cougars 2014 pre-season newsletter!

As 2013 draws to a close, we are gearing towards the 2014 Rugby season at Collaroy Rugby Club.

The 2014 season will be our first full season using the multi use sports amenities building we call “our club”. This concept was first thought of over a decade ago and for many years families of Collaroy Rugby Club have worked the old caravan at Griffith Park, the canteen in the former amenities block and supported our club through fundraising to see the finished product. This achievement has lifted our club’s profile not only on the Northern Beaches peninsula, but on the Rugby front across Sydney. Thank you to all the many past and present parents, supporters, committees and players who contributed to our current facility.

We have also improved the lighting at Griffith Park, which allows teams to train in better conditions and provides an ideal environment for teams to learn and improve their rugby skills, hopefully we’ll continue to produce future Wallabies and Wallabies Coaches as we have in the past.

The 2014 season will see every player in a new jersey, with a commitment from our major sponsors to continue their support of the Cougars for the next three years. This has enabled our club to re-kit our teams and also provide training shirts for all our players. Of course we’ll have our usual merchandise available to all supporters and members throughout the season.

Coaching Director Bruce Nicholas, alongside our Club Patron Rod Macqueen have been working hard during the off-season to develop a coaching framework which will see Cougars from minis through to seniors improving their skills and preparing players that are moving into the representative scene. Bruce has played over 350 grade games and Rod has a Rugby World Cup to his credit as the coach of the 1999 Wallaby team and both have generously put their knowledge and skills back into the youth of Collaroy Rugby Club. We would also like to replenish our teams in the older ages of 16 & 17 years through to sub-districts “subbies” in 2014, so if you have older siblings or know of someone interested in playing with the Cougars, please pass on our registrar’s email at [email protected]; they could be the next Pat McCabe to leave Collaroy and become a Wallaby.

Sydney Junior Rugby Union have announced they would like to commence a female 7s Rugby competition in 2014. As 7s Rugby is now an Olympic Sport at the Rio Olympic Games it is an exciting time for females to get into this style of Rugby. If you know of someone between 12 and 20 years of age who would like to play 7s Rugby for Collaroy Rugby Club in 2014, please email [email protected] for further information.

Our registration days that have previously been held at the Augusta Shops at Veterans Parade Collaroy Plateau, will be held on Saturday 1 & 8 February in 2014 at “our club” at Griffith Park. Please keep an eye on the Manly Daily and your Buddha emails for more detail in early January.

On behalf of the Collaroy Rugby Club Committee, I would like to extend our Seasons Greetings to you and your family and look forward to seeing you in 2014 for an exciting season of rugby.

Training sessions will be different in 2014. With input from Rod Macqueen we will be looking to introduce more game like training through unstructured game type drills. This will allow players to fast track their skill development under game like conditions. It should also be a lot more fun! We will also be looking to provide a lot more support to our coaches as we aim to develop a club playing style. Part of this will be monthly Monday night coaches briefing sessions where coaches will meet for an hour to receive tuition and discuss issues.

In 2014 in junior age groups where Collaroy has more than one team, consistent with our club policy that is outlined in our Cougars Way document, players will be graded into teams. This ensures that all players are playing with teammates of roughly equal ability. Also in 2014 in junior age groups where we have more than one team, all teams will be training at the same time to allow all players to train together in squad like conditions for at least part of each training session.

This is an exciting age group. I saw a lot of talent in these teams last season. We will be fielding at least 2 teams in this age group in 2014 and both should be very competitive.

Defending premiers on the back of an outstanding season in 2013. I am confident that coach Geoff will be able to continue to improve this group in 2014 – their improvement last year was amazing.

Our U15s next season will be coached by Adam Watts ([email protected]). Adam will bring a wealth of experience and enthusiasm to the role that will build energy in the squad. As with any change come opportunities for you to further develop your rugby skills whilst having fun. Adam is investigating options for a pre-season tour away (camping, surfing etc.) so would be keen to gauge your interest on this. 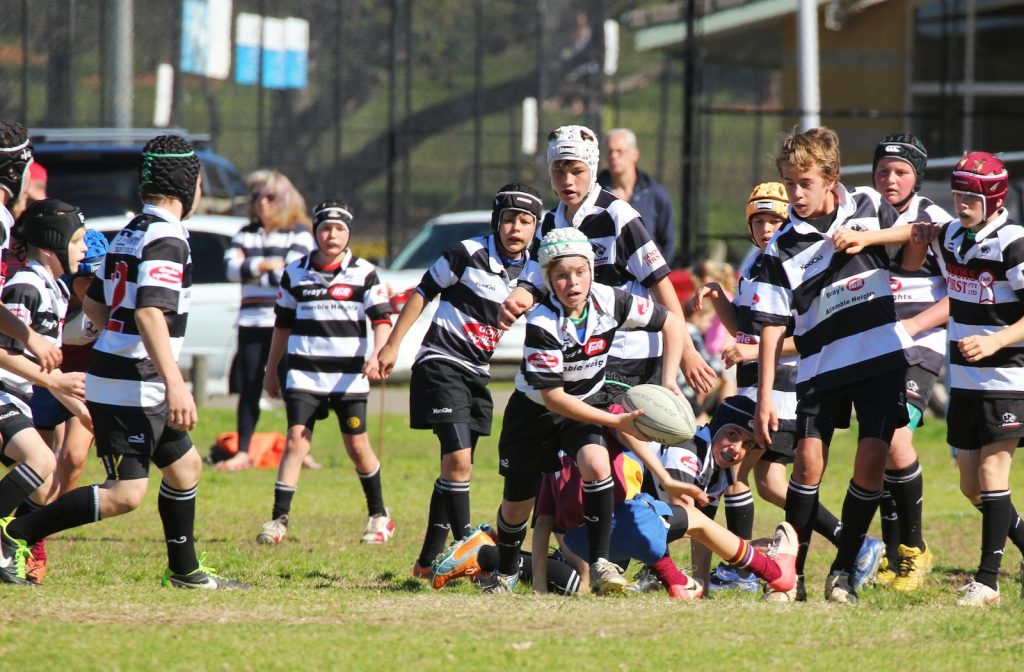 Congratulations to the U12 team coached by Geoff Austen who won the U12 “C Grade Competition.” The boys were consistent throughout the season and managed to keep in front of the competition to win the grand final 15 – 10 against a strong Wahroonga side. Let’s make it two in a row in 2014!